Earlier this year, Daniel Webb joined Sparta Global as a Technical Director. An Engineer with more than two decades experience in technology –  read his story here... 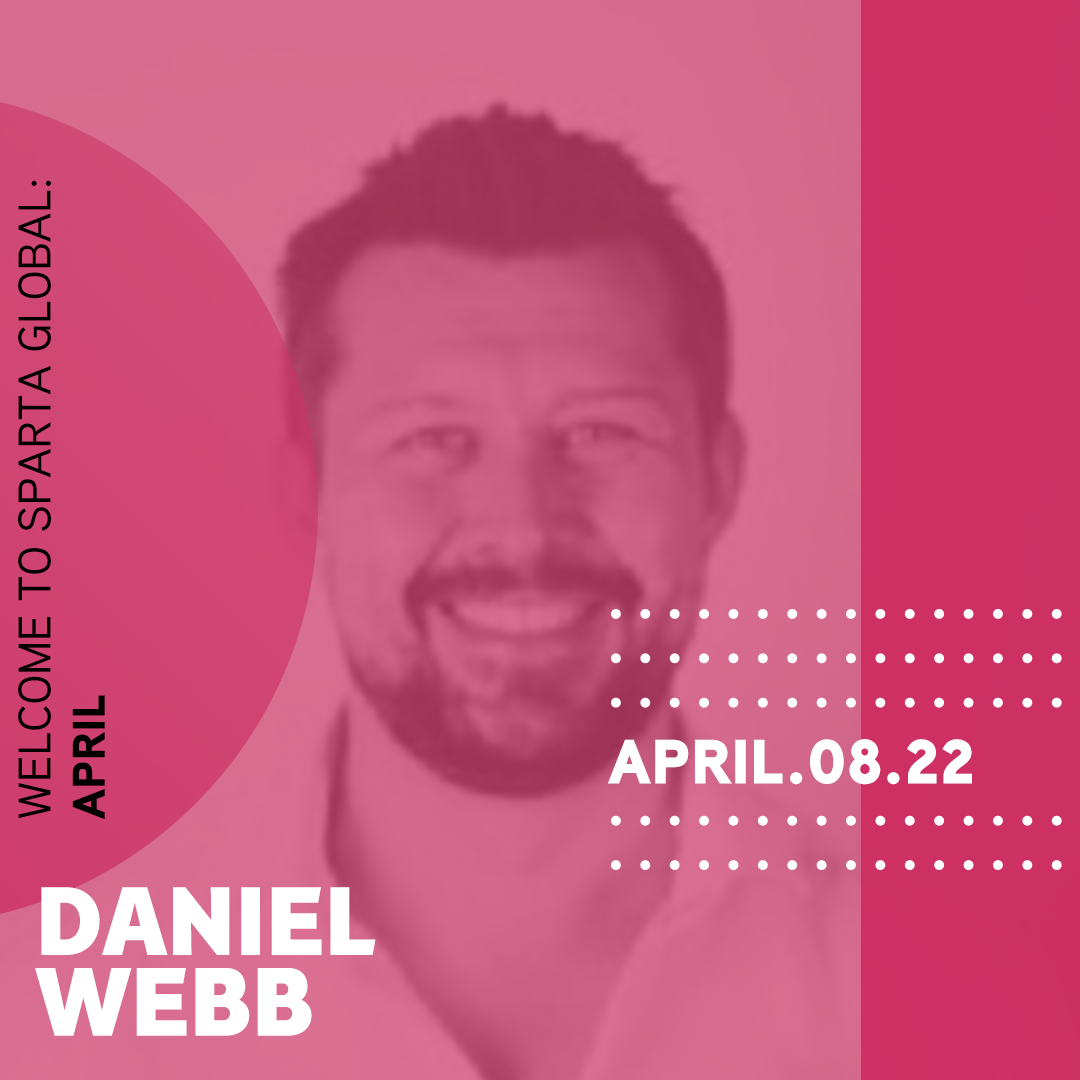 Let’s go back to the start, Dan. How did you get into technology?

We got a Commodore 64 in 1986. The user manual had lessons on Basic Programming, which I followed – the first program produced a ball which bounced off the edges of the screen.  I think my family saw it as a toy and that I might have been wasting my time. With hindsight this was one of the most significant gifts I have ever received!  I loved it.

All these years later, and what started as fun has evolved into a really impressive career! Can you tell us a bit about your technical background?

I managed to get into a junior developer role in 2000 as an internal applicant in a Financial Services company. From there I was able to access their graduate scheme and initially worked as a mainframe developer. I then moved into testing - as a contractor - which over time became more and more focused on automation, specifically in Java.  I was fortunate to work in a fantastic team at Barclays in 2011 where I was able to learn how to code again with the support of a great team, two of whom are now my best friends.  Since then, I have been a Head of Test at a digital bank, a Director in a consultancy and a Principal Engineer in a $1bn Tech Startup.

In your opinion, what kind of person thrives in tech?

For me, it’s the type of person who is curious about how things work. Someone who isn’t scared to try something and have it fail, but has the tenacity to keep going until the problem is solved.

You don’t have a degree and entered the industry in what some would say was a non-traditional way. What would you say to other non-graduates worried about kickstarting a career with no prior experience?

You don’t need a degree. You don’t even need any coding experience! Genuinely, some of the best programmers I have worked with also don’t have degrees. I’m not saying “don’t go to university” but it’s not for everyone for multitude of reasons – there is no right path.  A career in tech is highly rewarding in so many ways – and there’s most definitely something for everyone.

You will be leading the training for an upcoming Java Developer Spartan group. Why did you want to do this as part of your role?

In my last role as a Principal Engineer, I dedicated at least 60% of my time to teaching, mentoring and coaching others. This was one of the most rewarding experiences of my career and is why I decided that I wanted to join Sparta. I wanted to shift my entire focus to helping people learn and grow in technology careers. Whilst my role at Sparta will not be as a trainer full-time, I felt that this was the perfect way for me to gain a deeper understanding of our business, what we do and what it’s like to be a Spartan.

Working with our software developer Spartans, what could they go on to achieve in a developer role/career?

If I was to look at my peer group and my friends who are developers, there is certainly no shortage of potential paths and outcomes. Amongst them is a Managing Director at the biggest investment bank in the world, a Head of Technology for a fashion retail company, a CEO of a FinTech and another of my best friends, who just loves to code, lives a happy life doing just that! Away from the day-to-day work, a career in technology opens up a lot of life opportunities – I feel very lucky that I have been able to fulfil many of my personal aspirations and goals as a result of being a developer.

What would you say to emerging talent looking at joining Sparta Global?

I look back at my 17-year-old self as someone who didn’t want to go to university. At that time, Sparta’s model or a similar type of opportunity simply did not exist. It took me almost seven years to get into an IT graduate scheme.

I think what we offer is hugely compelling; you are paid a competitive salary from day one of your training, given five to eight weeks of free, award-winning training, and then given access to a role with one of our excellent partners - which in most cases converts to a permanent job at the end of two years.

I would have done anything to have had an opportunity like Sparta Global. 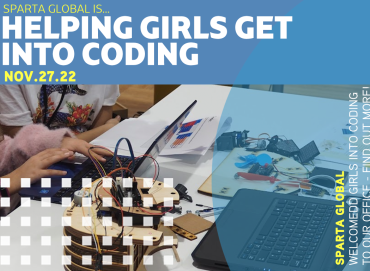 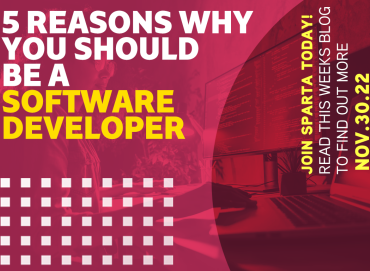