In this week's blog, Sparta Global have highlighted five current cyber security trends. Discover the most common ways cyber attacks occur, and how we can prevent them from happening... 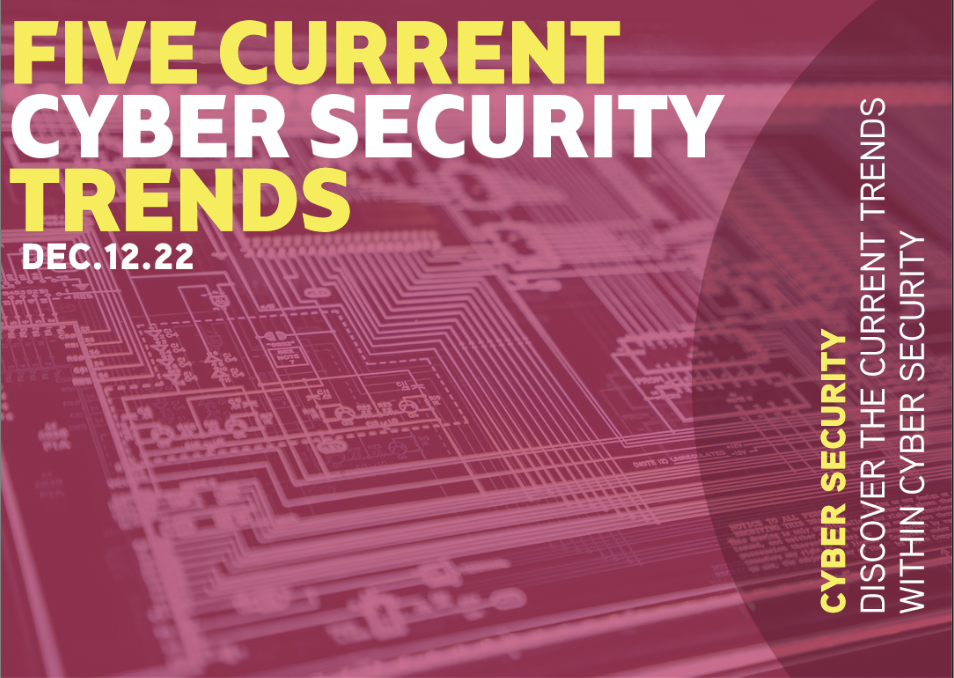 1. Automotive hacking is on the rise - Dayan

Automotive hacking is gaining unauthorised access to a vehicle's computer systems. People have managed to gain access to vehicles they don't own, such as unlocking a car door and more advanced things such as connecting wirelessly through Wi-Fi or Bluetooth.

In today's world, most cars are more electronic than ever. According to research by the consulting company McKinsey, a typical automobile nowadays contains roughly 150 electronic control units and approximately 100 million lines of code.

By 2030, it is predicted that a commercial vehicle would have 300 million lines of software on board.

The high-level threats are that an attacker could:

How to prevent these types of attacks:

2. The new target is mobile - Ryan

Mobile phone security has not kept up with the evolving threat landscape it faces. Despite this, many still believe mobile phones to be much safer than computers for browsing the web. People often use a single phone to access most of their sensitive accounts, such as for online banking, making mobile devices a prime target. With more people currently using their phones to browse the internet than computers, and the high value that a single compromised device yields, these insecure devices are becoming the prime target for cyber criminals.

However, AI can also be implemented by cybercriminals. Whilst the AI can be used to make detection systems, AI is also being used to create smart malware, capable of avoiding detection. The emergence of deepfake technology, which uses an AI learning algorithm to create digital replicas of someone's likeness, is also posing a unique challenge to the cyber security world. By impersonating someone’s face and voice advanced spear phishing attacks can be performed, tricking the victim into handing over sensitive information to someone they believe to be seeing/speaking to.

4. Threats from within - Matt

The number one threat that can come from within an organisation is the employee themselves. This can happen in a variety of ways, such as human error like disclosing private information to a third party or general incompetence, so it's important to keep staff training current regarding security. An employee can purposefully introduce a flaw in the system that can cause devastating losses for a business as well as creating breaches in company-wide privacy.

An example from the United States, according to the Verizon 2022 DBIR (Data Breach Investigations Report) in Mining, Quarrying, and Oil & Gas Extraction + Utilities, there were.

Ways to protect your company from breaches:

Ransomware is a type of malware which prevents you from accessing your device and the data stored on it, usually by encrypting your files. A criminal group will then demand a ransom in exchange for decryption.

If you’ve been keeping up with the news, you will see ransomware is a big problem in today’s cybersecurity world.

The AIIMS (All India Institute of Medical Sciences) attack is one recent example. At least five servers have been infected as a result of the cyber-attack. The hospital services have now been operating in manual mode since the cyber-attack.

The primary goal of the hackers was to extort money. According to the PTI news agency, hackers allegedly demanded a ransom of Rs 20 million (roughly £199,202) in cryptocurrency.

The personal information of millions of patients, including government employees and politicians, has been compromised by this cyberattack.

A ransomware incident on Rackspace Technology Inc. resulted in an outage that stopped its users from accessing email for five days. The cyberattack last week "may result in a loss of revenue for the Hosted Exchange business, which generates roughly $30 million of yearly revenue," according to the cloud computing company based in Windcrest.

Ransomware attacks on local governments, businesses, schools, and healthcare providers are proliferating. Examples from the San Antonio area include the attack on the Judson Independent School District last year, which led to the payment of more than $500,000 to the hackers to prevent the release of private data on the dark web. For more than a month, the hack rendered the district's phones, computers, and emails inoperable.

3,729 complaints regarding ransomware were filed with the FBI's Internet Crime Complaint Centre last year, with losses totalling more than $49.2 million. The industries with the biggest casualties were healthcare, financial services, and information technology.

If you are interested in Ransomware attacks, NHS released a document stated ‘Lessons learned review of the WannaCry Ransomware Cyber Attack’ which you can freely access on their website: https://www.england.nhs.uk/wp-content/uploads/2018/02/lessons-learned-review-wannacry-ransomware-cyber-attack-cio-review.pdf 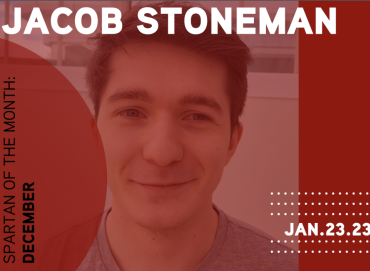 After studying Games Technology at University, Jacob struggled to secure a technical role. Joining the Sparta Global Academy in October 2020, Jacob completed the C# Developer programme with an extra two weeks of C# SDET training. He is now a Test Automation Engineer at a Big Four Consultancy, read his story below... 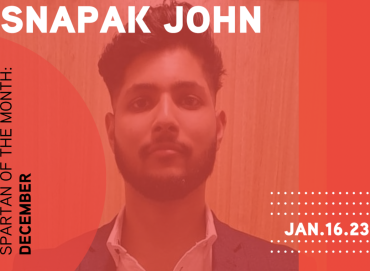 After studying Aerospace Engineering at University, Snapak went on to train in Data Engineering with Sparta Global. Now working as a Business Analyst for a large public sector organisation, Snapak frequently analyses datasets in accordance with stakeholder requirements. Discover more about Snapak's tech journey below... 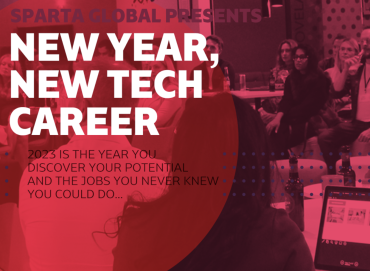 Happy New Year from Sparta Global - there is no better time to launch your dream career! Whether you have recently graduated or craving a fresh start in a highly innovative industry, Sparta is here to support you. In this blog, we highlight some of the jobs you never knew you could do, read below to find out more…